Imagine hiring someone to fix your broken computer only to have them try and rip you off without getting the job done. This was the case for me when I called on a computer technician to come to my place to deal with what I thought was a simple fix. One pried open computer and a few hours later, there was no fix and he was demanding more money.

It began with a little check-up on my computer. The repairman quickly took my laptop apart and fumbled around inside. Then, he simply told me the only way to fix it would be to buy a new motherboard, which would cost around RMB 1500.

Though I’m certainly no computer expert, I immediately became suspicious and wondered if the problem was as serious as the man claimed. Instead of giving in and forking over the cash, I decided to get my laptop checked by another technician to verify the problem.

Later, the other computer guy checked it over and told me it was likely some of the circuts within the computer had fried, leading to a charger connection issue, which led to my computer being unable to start up. The catch? All of this didn’t necessarily mean there was anything wrong with my motherboard. 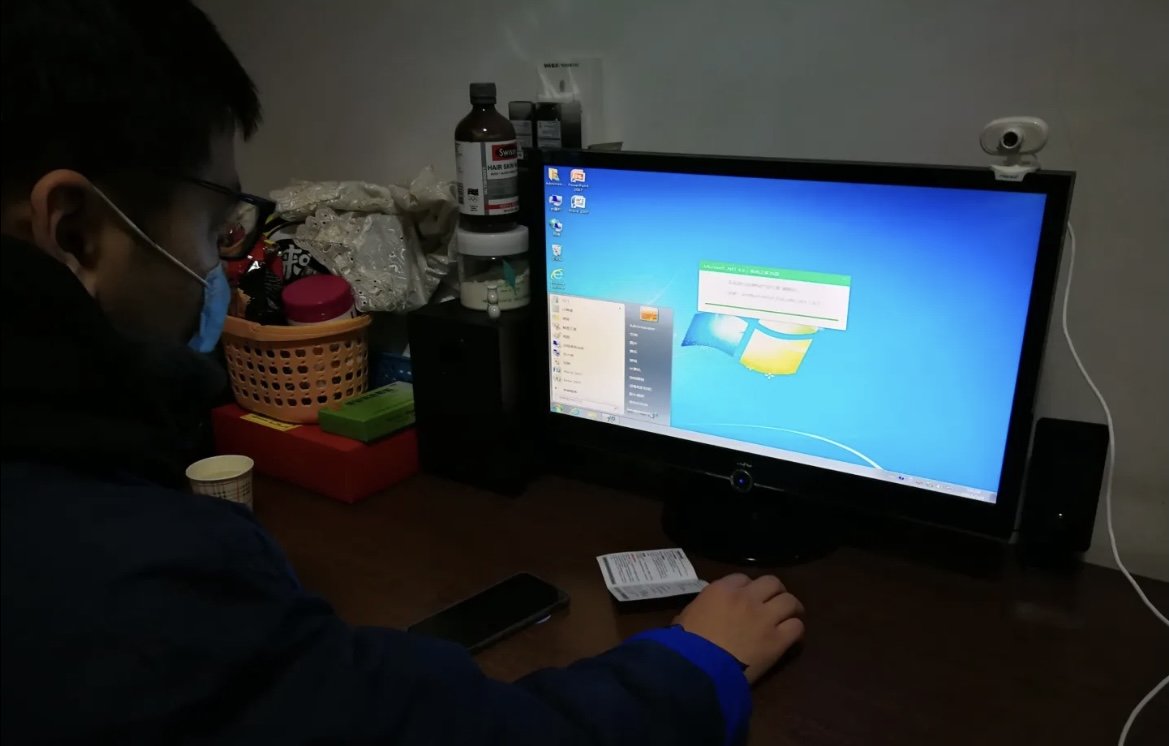 When consumers are in a rush to get their PC fixed, they can easily fall prey to technicians who take advantage of the customer’s ignorance to charge more for something that’s completely unnecessary.

Here are some tips for you to follow to avoid computer repair price gouging:

1. After you’ve taken your setup to the store, make sure the technician checks it for you while you’re in the shop. Once they’ve found what’s wrong, negotiate the price.

This is a sort of catch all to make sure the price doesn’t go over, which can happen in computer shops that rely on haggling instead of fixed prices. Once a price is settled upon, if the techinician claims they can’t fix your problem because of another issue that requires more money, then you can refer to the agreed price and stand your ground. If you stay firm, they’ll eventually cave and fix the issue, but keep in mind: don’t pay the full price until they’ve demonstrated to you that the problem has been fixed!

2. Sometimes, price quotes can vary depending on the size of the store. Usually, bigger stores will quote higher than smaller shops, usually because they’ve got higher rents to deal with (and not because they’re greedy!) 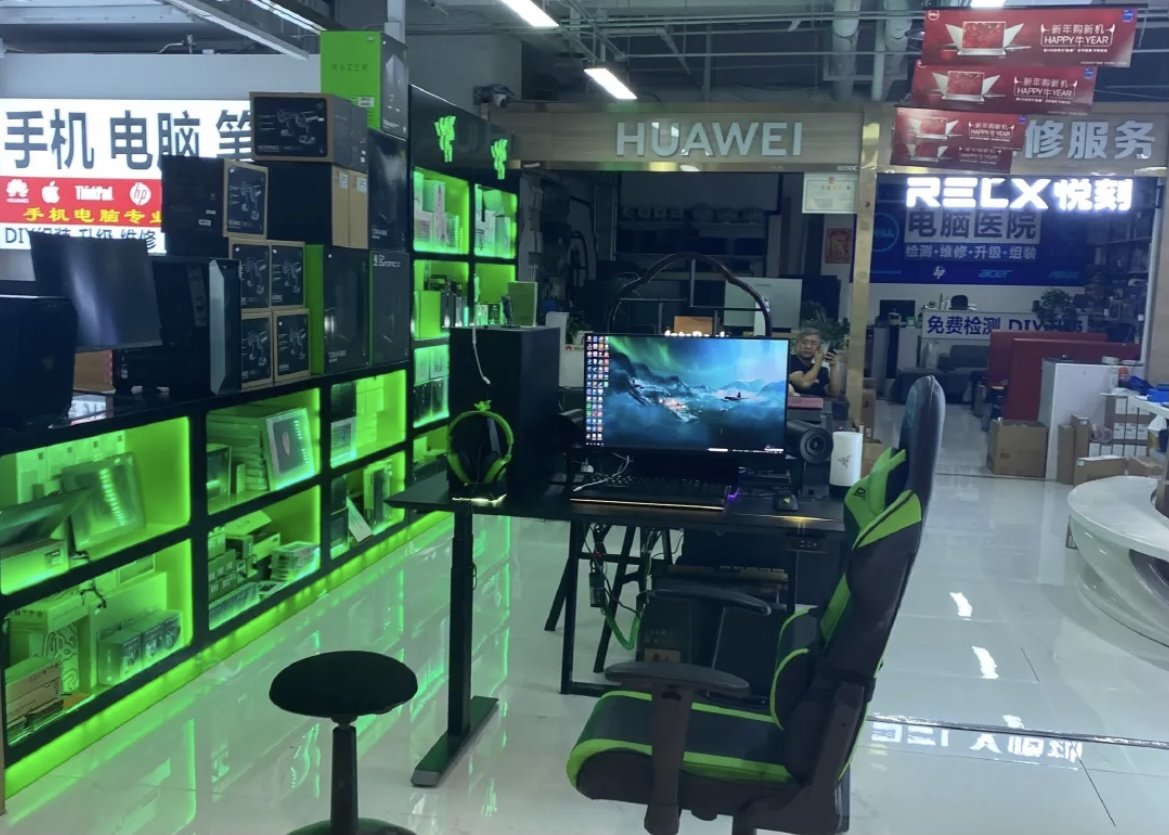 3. If your repairman manages to take your computer apart easily, it is a sign they’ve been in the industry for a long time. If it takes a while for them just to get through the basics, its a sure sign of you’re dealing with a novice. Better to rely on an expert than someone who can’t tell a keypad from a disk drive.

4. Lastly, don’t put all your eggs in one basket — always look around and search for other repair stores that might offer you better deals for the same service provided.

If you’re looking to find where you can get your computer repaired, there’s an app called 到位 Dàowèi you might find useful. The app provides drop-in services that can save you the hassle of taking trips to physical stores. They offer a variety of services – from household cleaning to repair work and more – all to make the little surprises in our lives a bit easier to handle.

If you need computer repair services, all you need to do is to type 电脑维修 Diànnǎo wéixiū in the search box and voilà
— you’ll be gifted a list of multiple businesses offering the services you require. Next, all you have to do is carefully choose the one you want based on the reviews and ratings.

The app does require you to pay a small fee for drop in services, anywhere from RMB 30 to RMB 100. But here’s the good news: you won’t need to pay for actual repair fees until your repairman has actually fixed the issue. If you are satisfied with the overall experience, you can always leave a positive review, so more folks in Beijing can get good computer repair services in their time of need.