Catch up with all of this week’s big – and not so big – bike and equipment news, including new Garmin smartwatches, a suspension stem from Cane Creek, new bags from Restrap, frame protection from Dyebro and what is being called the “world’s fastest gravel bike.”

Garmin adds the 255 and the 955 to the Forerunner range 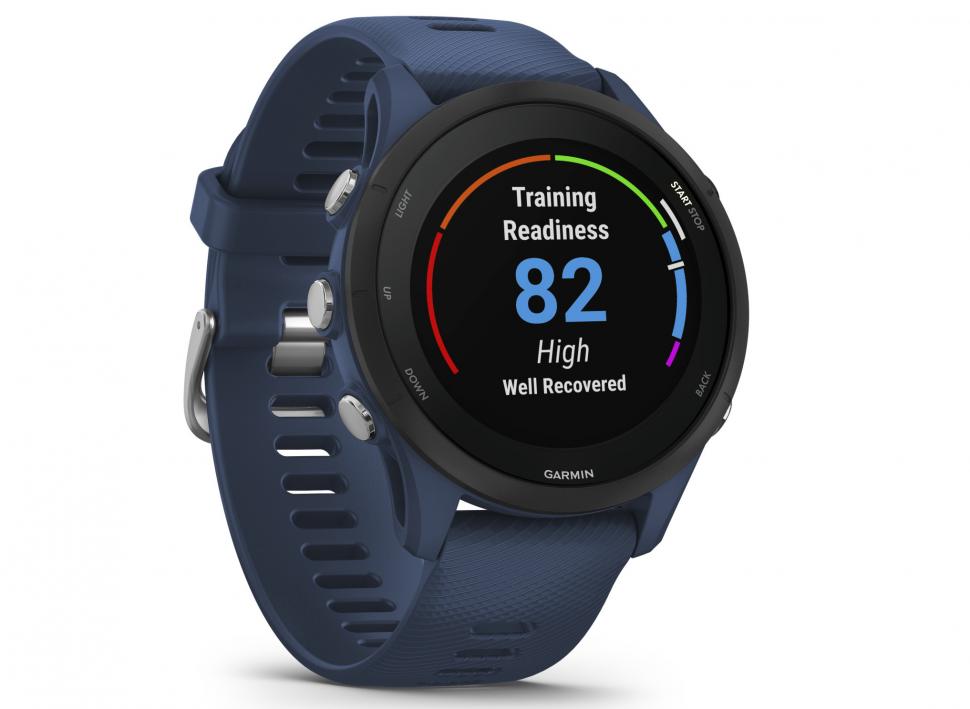 Available in two different sizes with a smaller 255S version for slimmer wrists, the Forerunner 255 features an always-on, full colour display that Garmin claims is easy to read in direct sunlight.

The Forerunner 255 has a host of features such as HRV status, suggested workouts and running power. There is also a range of wellness and smart features, and now offers multi-sport capability. 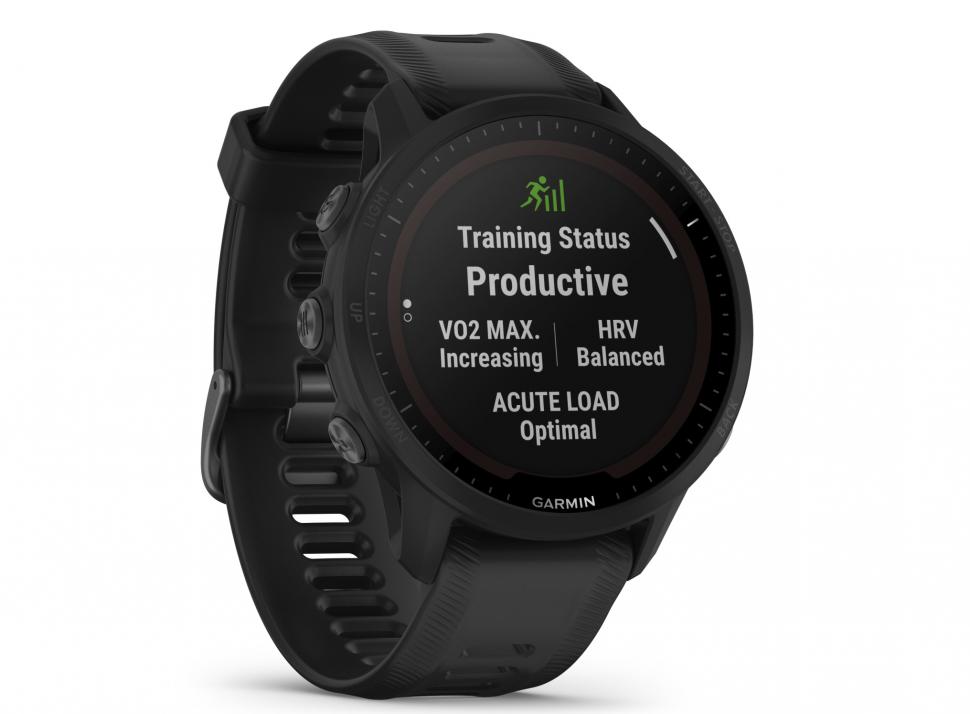 Garmin is marketing the Forerunner 955 as “the ultimate cycling smartwatch.” The 955 offers plenty of training tools and features including Training Readiness, Stamina and Running Power.

If you’re not the most delicate being when you’re exercising, you can switch between using buttons when training and then the touchscreen for everyday smartwatch features. Garmin has been steadily increasing its Solar range and the 955 is available with the tech to harness power from the sun. Garmin says that this results in up to 49 hours of charge in GPS Mode. 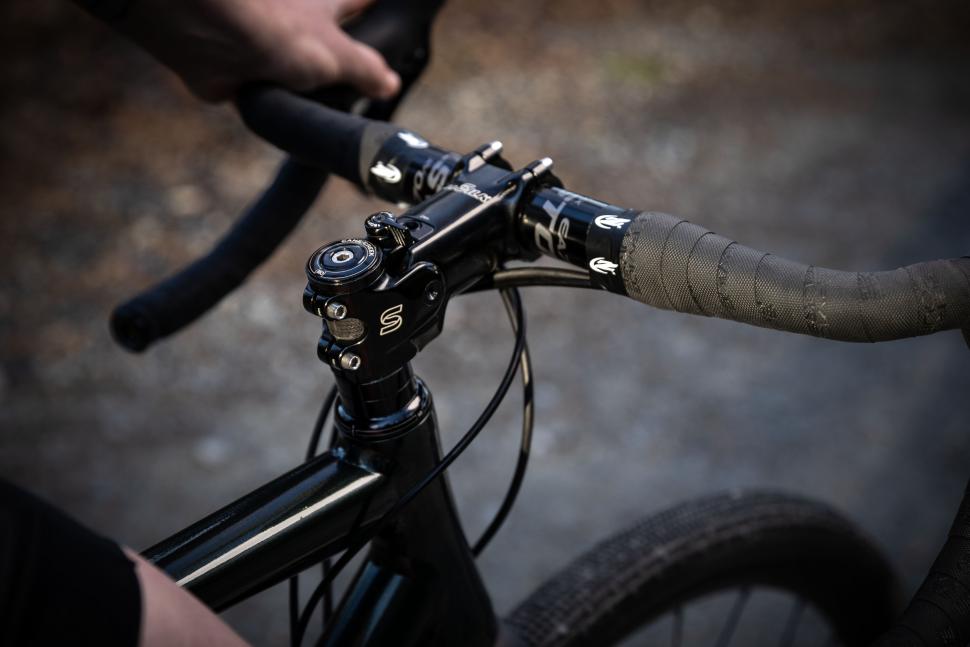 Cane Creek produces a range of components and its eeSilk Stem is a “fatigue-reducing compliance stem that noticeably reduces vibrations on variable surfaces.” The stem offers up to 20mm of tunable compliance with a single switch to switch between soft/firm compliance.

Cane Creek is so confident about that Compliance Switch that they’re calling it “a game-changer.” The switch enables riders to run the stem with the full travel, and then quickly stiffen the front end of the bike if you’re about to go full gas out of the saddle on a climb. If you want to swap to a different elastomer, it’s a single-bolt job which should make things easier and Crane Creek says that it can be done without removing the bar.

The only issue that we can see is that this shiny silver version is only available in the US.

Aero gravel bikes arrived years ago, and we get that. But have you ever considered the aero properties of your selection of bags? Maybe you have, but Ridley and Apidura have gone and got nerdy about it.

They’ve been in the wind tunnel and they reckon that they’ve made a set of bags that actually makes the bike faster.

According to Ridley, a poor bag setup could be costing you 17.5 watts at 40 km/h. The new bags at the same speed apparently make the bike 16.6 watts faster.

Santini has a new kit for the Dauphine 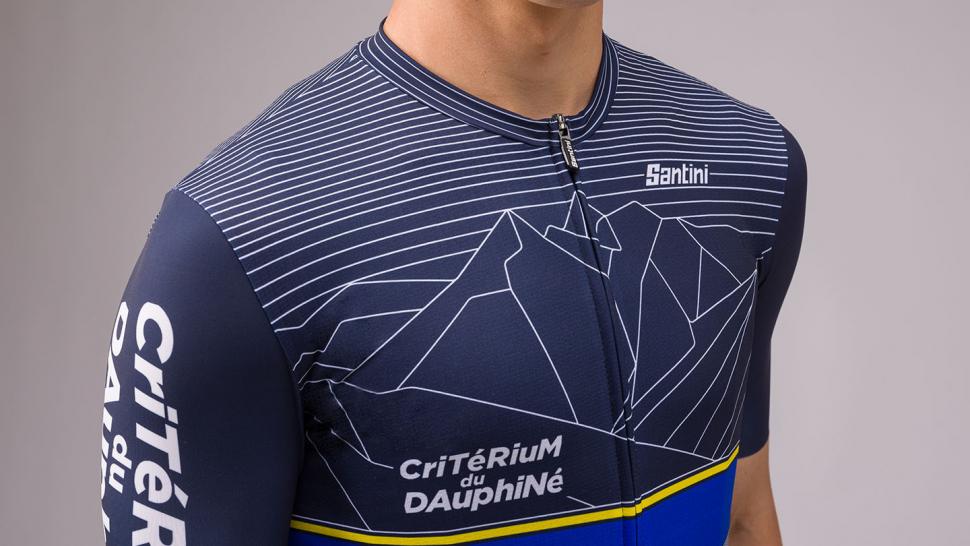 Santini took on sponsorship of a number of ASO races and they’ve been making special designs for some of the key races.

“A stylised outline of the peaks and valleys traversed by the race will feature. We chose blue and yellow in a nod to the overall leader jersey,” explains Santini’s creative director Fergus Niland. “The jersey is yellow with a blue stripe in the centre, so we did the opposite with our kit which has a blue background with yellow details.”

The collection comprises a jersey, vest, bib-shorts, baselayer and accessories.

There are new Full Frame Bags from Restrap 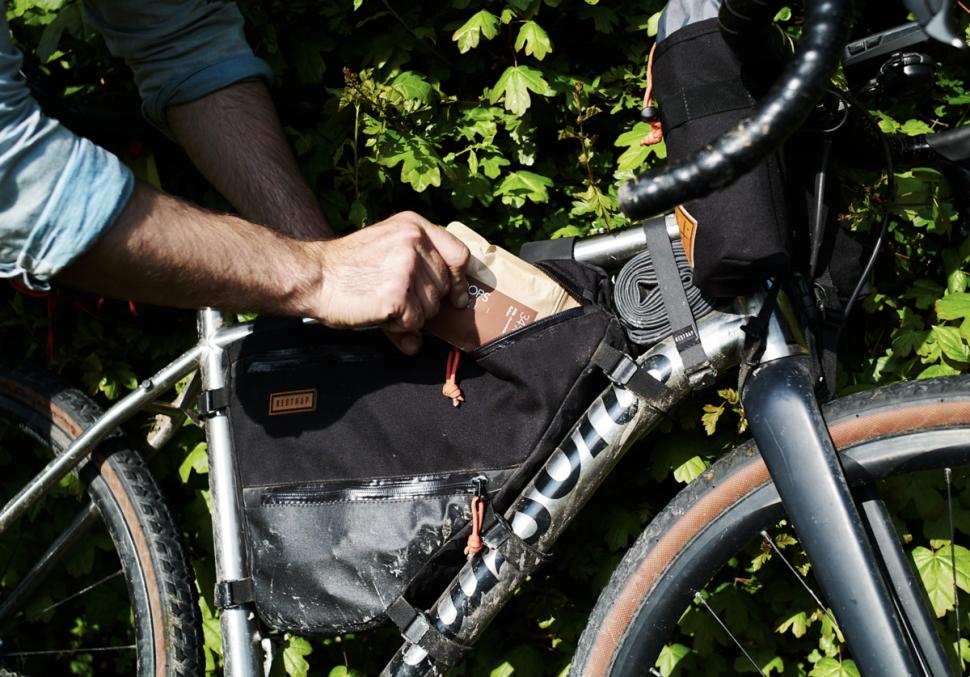 It’s a good week for the gravel and adventure riders. Restrap says that they’ve applied their “extensive knowledge from making custom frame bags for all kinds of bikes over 7 years to make the ideal sizing for small, medium and large frames with standard geometry.”

The bag is made from durable, textured nylon outer and VX21 fabrics, with a wipeable lower section.

Rapha has new jerseys for crits and gravel 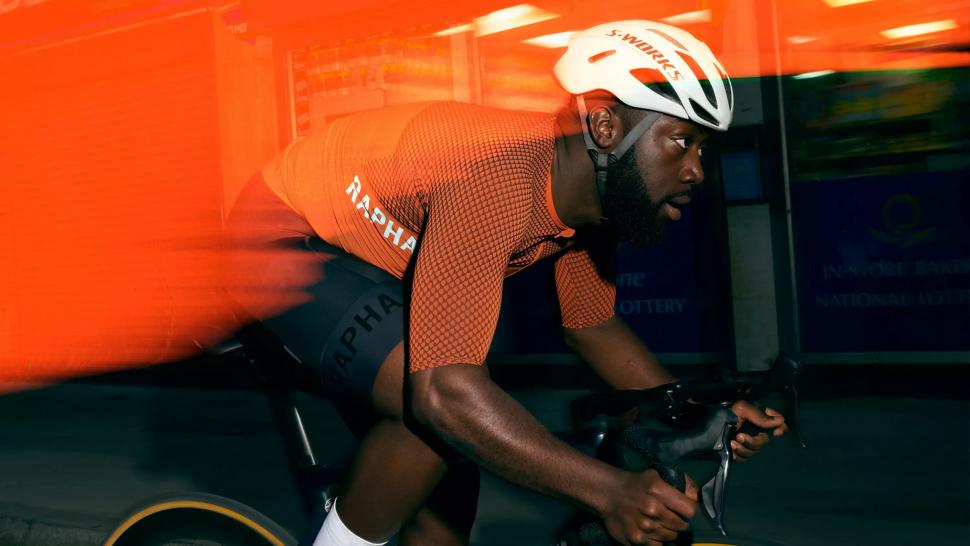 Rapha has a few new jerseys that have just been released. The crit jersey is designed for those evening circuit races that sometimes happen under the lights. There are reflective elements and the cut is all about aero, just in case you were wondering what makes a jersey crit-specific.

The gravel jersey has added pocket stability and extra UV protection for those long and bumpy miles on dirt. 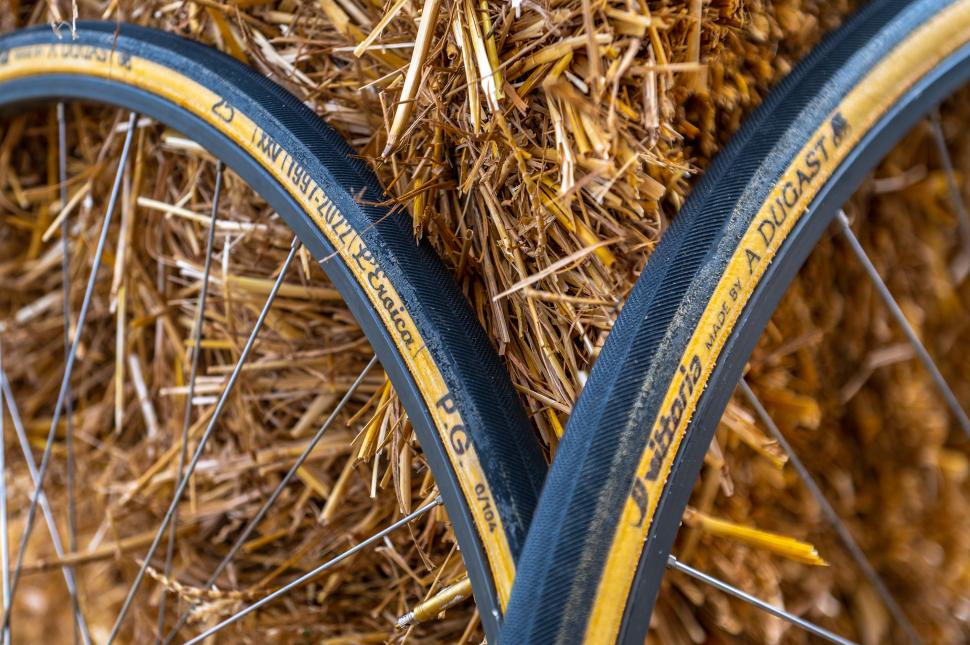 If you like the old way of doing things then tubular tyres are what you need. And if you’re going to buy tubular, you might as well buy the best and get a set of Dugast’s lovely handmade racing tyres.

The partnership sees a Vittoria Pave tread mounted onto a coated Dugast Flying Doctor cotton casing and the result is lovely.

Kask has a special helmet design for the Tour de France 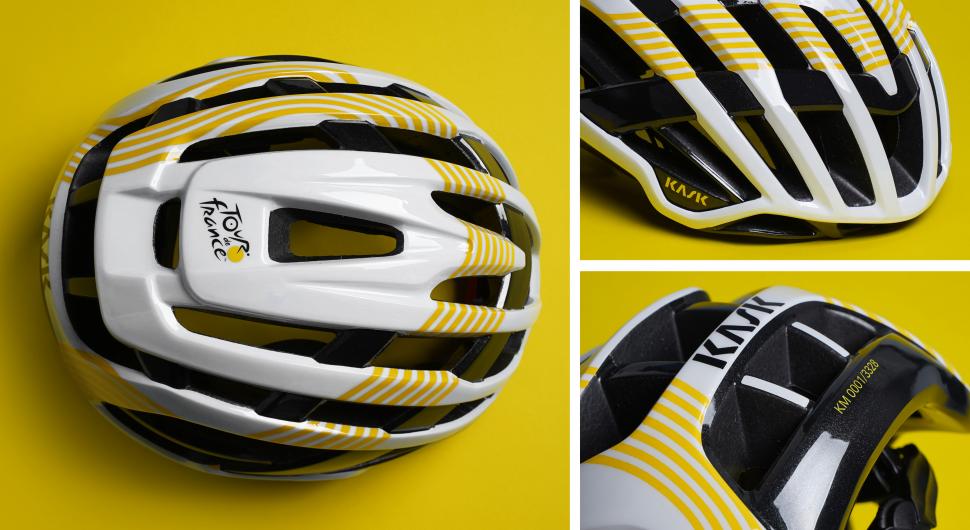 There are only going to be 3,328 of these made. That’s because the distance of the Tour is… yep, you guessed correctly. Anyway, it’s based on the popular Valegro helmet and costs £219. 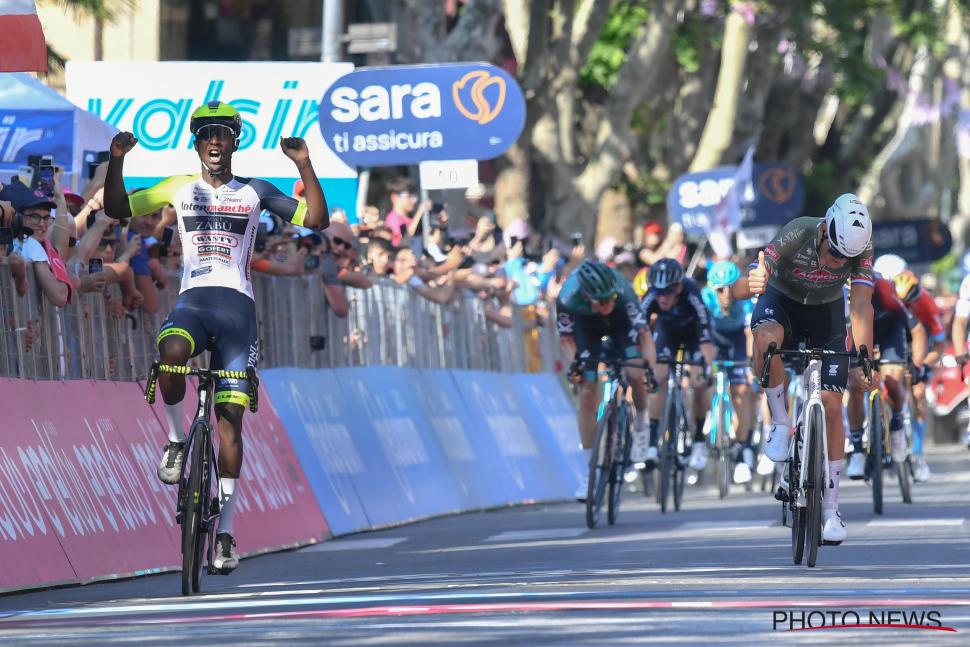 The wheels have apparently been in development for two years and we’ve already seen them doing quite a bit of winning with Girmay taking Gent-Wevelgem and a stage in the Giro. That’s two of the most memorable wins of the year, which isn’t bad for Newmen.

The Streem comes in four different rim depths (38 to 80 mm), is described as being “extremely lightweight” and Newmen says that the wheels are equipped with the latest in valve and hub technology. 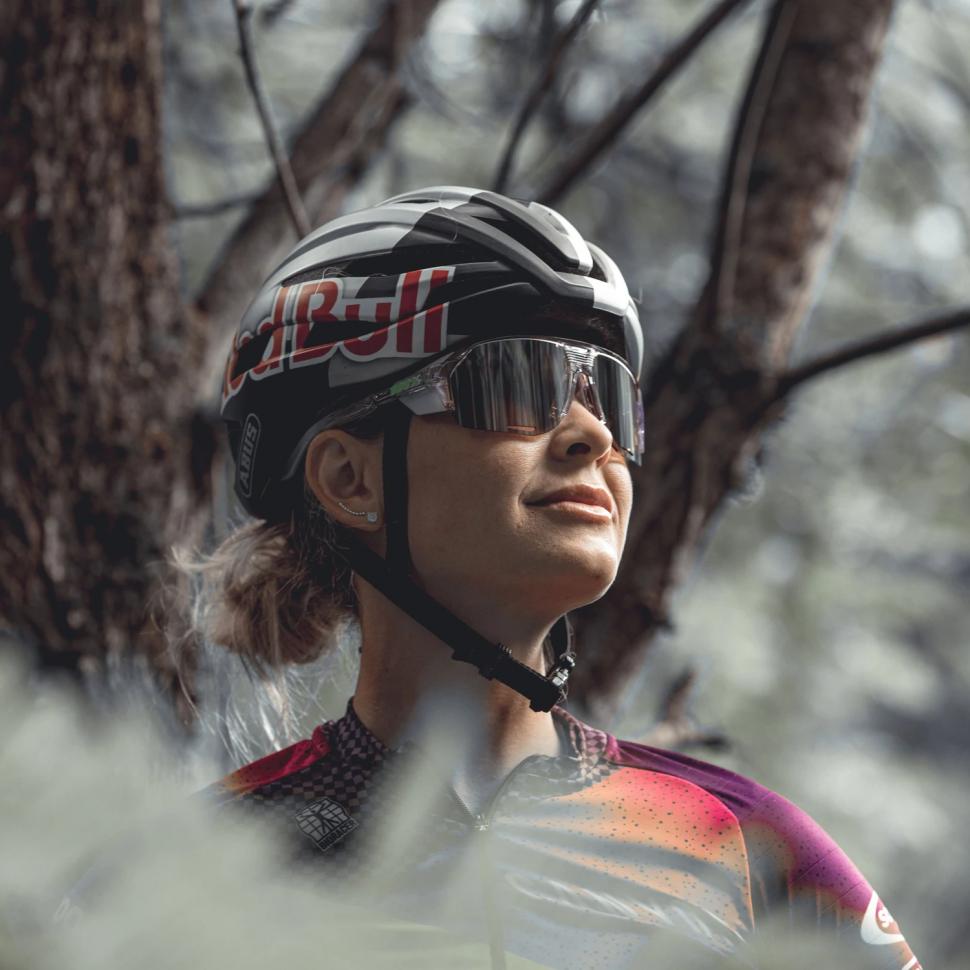 100% says that the Norvik “sets a standard in versatility by tastefully blending style with unmatched performance,” but we’ll let you be the judge of that.

And finally…new bikes incoming from Factor, Giant and Canyon

We all like new bikes. That’s why we were especially pleased to spot the 2023 Trek Madone at the Dauphine last week.

There’s new stuff from Factor, Giant and Canyon too. The Giant and Canyon offerings are easy to work out. A new Propel and a new Ultimate will undoubtedly appear at the Tour de France, but we’re not sure what ‘OG’ stands for. Maybe original gangsta? Probably not…

Healthy Life
We use cookies on our website to give you the most relevant experience by remembering your preferences and repeat visits. By clicking “Accept All”, you consent to the use of ALL the cookies. However, you may visit "Cookie Settings" to provide a controlled consent.
Cookie SettingsAccept All
Manage consent