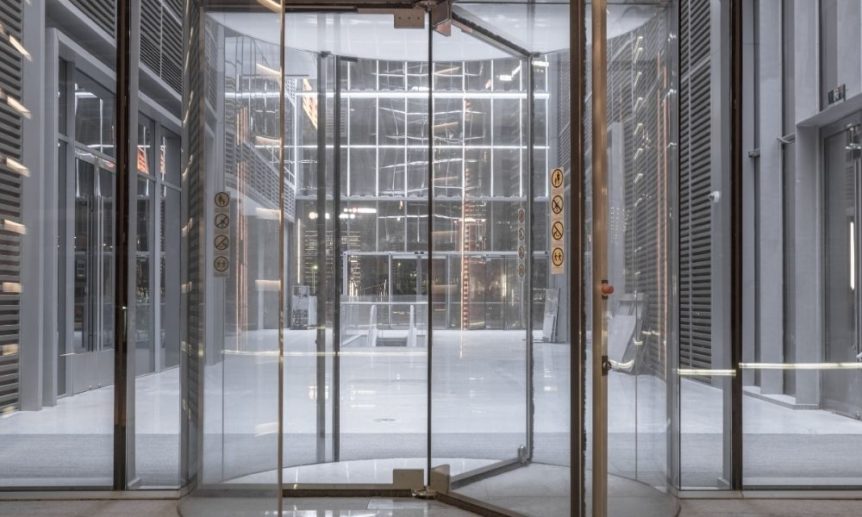 This week is wrapping up with some impressive announcements marking the growth and expansion of agencies worldwide. Let’s dive in to see who is scaling their teams with the right key hires.

Creative marketing agency Bond has already promoted more than 20 team members in 2022, as well as added more than 60 people to the team in the past year. As it embarks on its tenth year in business, the agency is focused on creating best-in-class services in strategy, A/V, digital and social media, web development, production, 3D, visual identity, print design, branding, motion graphics and more.

Long Island-based digital marketing agency Didit announced its promotion of Eric Wiggins from senior vice president of business development to chief executive officer. Wiggins has served at the firm since 2006, significantly impacting its growth and development.

Following Stephen Fechtor’s retirement from Fechtor Advertising and transition to an advisor position, Michelle Snook and Dave Rogers are taking over as agency leaders. The two will lead strategic thinking and creative product for clients.

Jason Sinclair joined Glow as its first head of strategy. Sinclair will work to lead strategic thought leadership across the agency’s entertainment client roster and help the agency expand its digital presence.

Josefina Casellas joined R/GA as its new executive creative director SS LATAM. With a focus on the Spanish-speaking countries in Latin America, Casellas will lead creative work from the Buenos Aires office at a regional level.

Reach Agency boosted its team with three new key hires. Albert Kugel is joining as senior director of strategy, and Jessica Phillips and Lindsey Buchanan both as account director.

The Maverick Group welcomed Simon Derungs as its client services director. Previously at McCann, Publicis and M&C Saatchi, Derungs will tap into his experience to lead strategy and creative at the agency.

Hira Mohibullah joined VMLY&R as its executive creative director based in Kansas City. Coming from BBDO Pakistan, the appointment marks Mohibullah’s move to the North American market, where she will join the senior ranks of VMLY&R’s U.S. creative team and report to John Godsey, chief creative officer, North America.

Health
We use cookies on our website to give you the most relevant experience by remembering your preferences and repeat visits. By clicking “Accept All”, you consent to the use of ALL the cookies. However, you may visit "Cookie Settings" to provide a controlled consent.
Cookie SettingsAccept All
Manage consent